A HERITAGE BUILT ON WINNING WITH INDUSTRY LEADERS 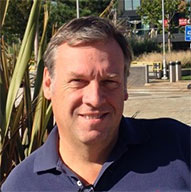 Michael has over 35 years of marketing experience, including 25 years digital marketing. He was responsible for Bass Brewers’ Multi-award winning Carling Premiership sponsorship prior to heading up digital marketing agency: Fast Web Media, winning numerous awards from BIMA, The Digitals, European Search Awards, New Media Age, Revolution and UK Search Awards for clients including The Premier League, Bravissimo, Carling, Coors Light, Goossens as well as awards for FWM’s own revolutionary technology, weatherFIT, and a personal award for North West Entrepreneur of the Year 2014. 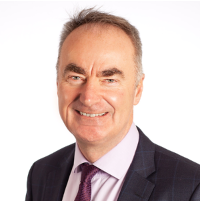 Ian has been in leadership roles for the last 20 years in the sport, technology and gaming markets. Ian was CEO of two public companies throughout this time, Sportech Plc (the global gaming technology group) and Arena Leisure Plc (the UK’s leading racecourse and media group), creating significant shareholder returns during this time. Since stepping down from Sportech at the end of 2017, Ian is now the Chairman of the National Football Museum, a Non-Executive Director of the FTSE 250 technology group Playtech plc, and a strategic adviser to both Weatherbys Limited and the Alizeti Group. 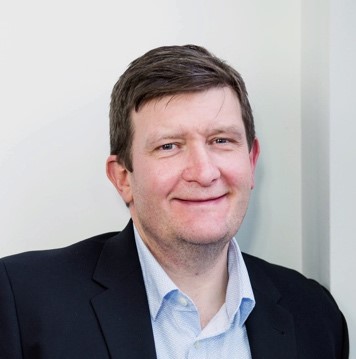 Stephen, an internet pioneer, has worked in digital sponsorship & marketing since 1995, from 1995 to 2008 being the Responsible for the strategy and content of CarlingNet/4thegame.com, the world’s first English Premier League website. Stephen spent 19 years as a senior member of the Fast Web Media digital agency, the last two years being the Head of the Agency, following its purchase by the Mporium Group PLC. During his time at FWM, Stephen headed up accounts and digital projects for multiple digital sponsorship activations for Molson Coors, BBC Sports, Gfinity Esports, Nationwide, Castrol, Premier League, Football Writers’ Association, League Managers’ Association, Green Flag & JD Sports. Stephen brings a wealth of operational & digital marketing experience to the DataPOWA team. 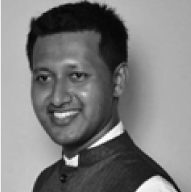 Sanil is a digital & data entrepreneur and has 15 years of experience with clients in the UK, US and India. He has led on digital marketing, web development and analytics projects for major global brands, and his first venture MobMe Wireless, is one of the most successful student startups in India. 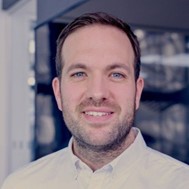 Tom has a strong background in digital marketing & analytics, having specialised in search engine marketing for 13 years. His career started working for online retailers within the aggressively competitive consumer electronics space. He then moved to a digital marketing agency that specialised in developing automation technology. At Mporium Group PLC, Tom ran the company’s successful MporiumX division which specialised in subscriber acquisition for sport OTT platforms, before being appointed as the group CEO. 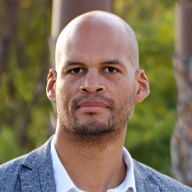 Patrick is passionate about finding the best solutions to help our customers become more successful and comfortable with using technology to achieve their objectives. He brings 10 years of experience in the intersection of sports marketing, software as a service and social media monetisation. He started his successful B2B sports marketing career with the Leaders Group – the organisers of the Leaders conferences – and before DataPOWA was heading up the UK and French markets at Blinkfire Analytics, where he contributed to significant revenue growth and market adoption of real-time social media sponsorship measurement solutions.

I have worked with Mike Flynn for five years here at the NEC, and it has always been a great pleasure. His passion, his drive, and his outstanding commitment to his clients coupled with his experience and expertise in entertainment and the digital ticketing arena means the NEC Group can call on someone who understands digital marketing technology. 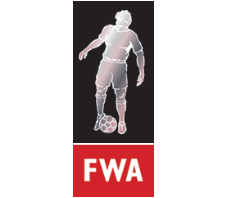 The Football Writers’ Association has worked with Mike Flynn for over fifteen years and he has been hugely instrumental in developing our digital strategy thanks to his football industry experience and his knowledge of the online world. Throughout that time he has been the most loyal and effective of partners and I would not hesitate in recommending him.

Having worked with Mike as a colleague at Bass Brewers during the award winning Carling Premiership sponsorship and in the innovative Reading & Leeds Festival music sponsorships, I can truly say Mike consistently performs at a high level and will produce world class results. We worked with his team at the online marketing agency, FWM, for well over a decade, and he is always at the leading edge in digital too. 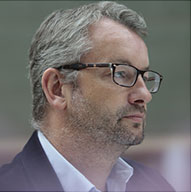 In a 25 year career, Ewan has won over 40 Cannes Lions, including a Cannes Grand Prix, with campaigns for clients such as Volkswagen, Samsung, adidas, McDonald’s, Mars, Toyota, Lexus and British Airways. As the Chief Creative Officer/Managing Partner of DDB Chicago, CHI+Partners London and DDB London, Ewan has consistently grown agencies and won the industry’s top awards. 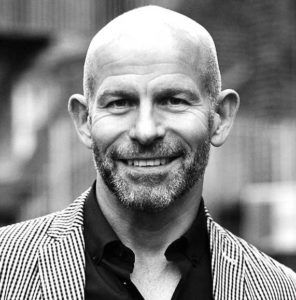 Tim launched his first agency at the age of 23. After establishing his entrepreneurial credentials, he went onto Board Director positions at a number of Advertising and marketing Agencies, before joining Raoul Shah as partner at Exposure in 1997 and has worked with clients including; Heineken, Nike, Coca-Cola, Microsoft, Diageo, Netflix and EE. Exposure Group now has six companies with offices in London and New York. Tim is the strategic business leader of Exposure. He is also Chairman of the Marketing Agencies Association, a trade body that represents over 100 leading agencies in the UK. 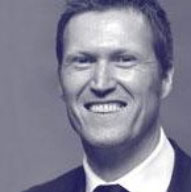 After 15 years working in top flight sport business including roles at ENIC, Bristol City, The Football Association and Soccerex, James set up Leaders in 2008, and quickly transformed it into the world’s largest conference and publishing business for senior leaders on the business (off the field) and performance (on the field) side of sport. 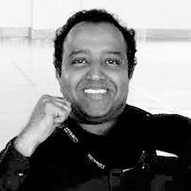 Arun is a Ph.D. from Texas A&M University in Aerospace Engineering.
He has been the driving force behind Trinity college and the Kerala Startup mission (of which he is Honorary Fellow Robotics).